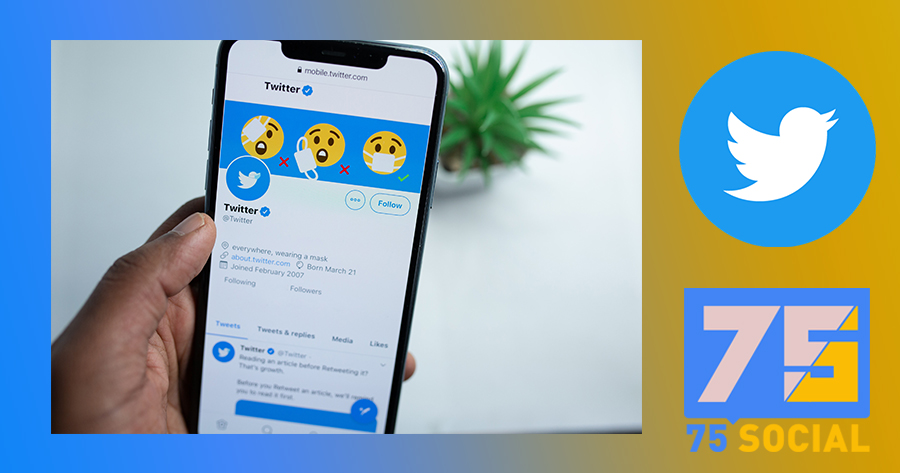 Twitter is known for keeping you updated on what is currently happening locally and globally. This micro-blogging social media platform has redefined the term “trending,” which relates to the most talked about or popular topics among its users. From celebrity scandals to politics, trending topics on Twitter are broad and significantly driven by the number of hashtags used by its diverse users.

Although Twitter has long been a platform used by brands, influencers and celebrities for marketing purposes, its professional functions are yet to be fully established. In recent years, it has finally realized its crucial role in brand building and so they decided to take great leaps in coming up with so-called accessibility updates.

Just what are these updates and how are they beneficial to brands and influencers? Continue reading to learn more.

Twitter has taken a proactive approach in its Professional Profiles project. This feature update focuses on showcasing business information about a brand. This means there will be a dedicated profile space unique to business profiles in the app.

Recently, Twitter has invited more and more businesses to participate in its Professional Profile tests to better its functions by gathering constructive feedback. 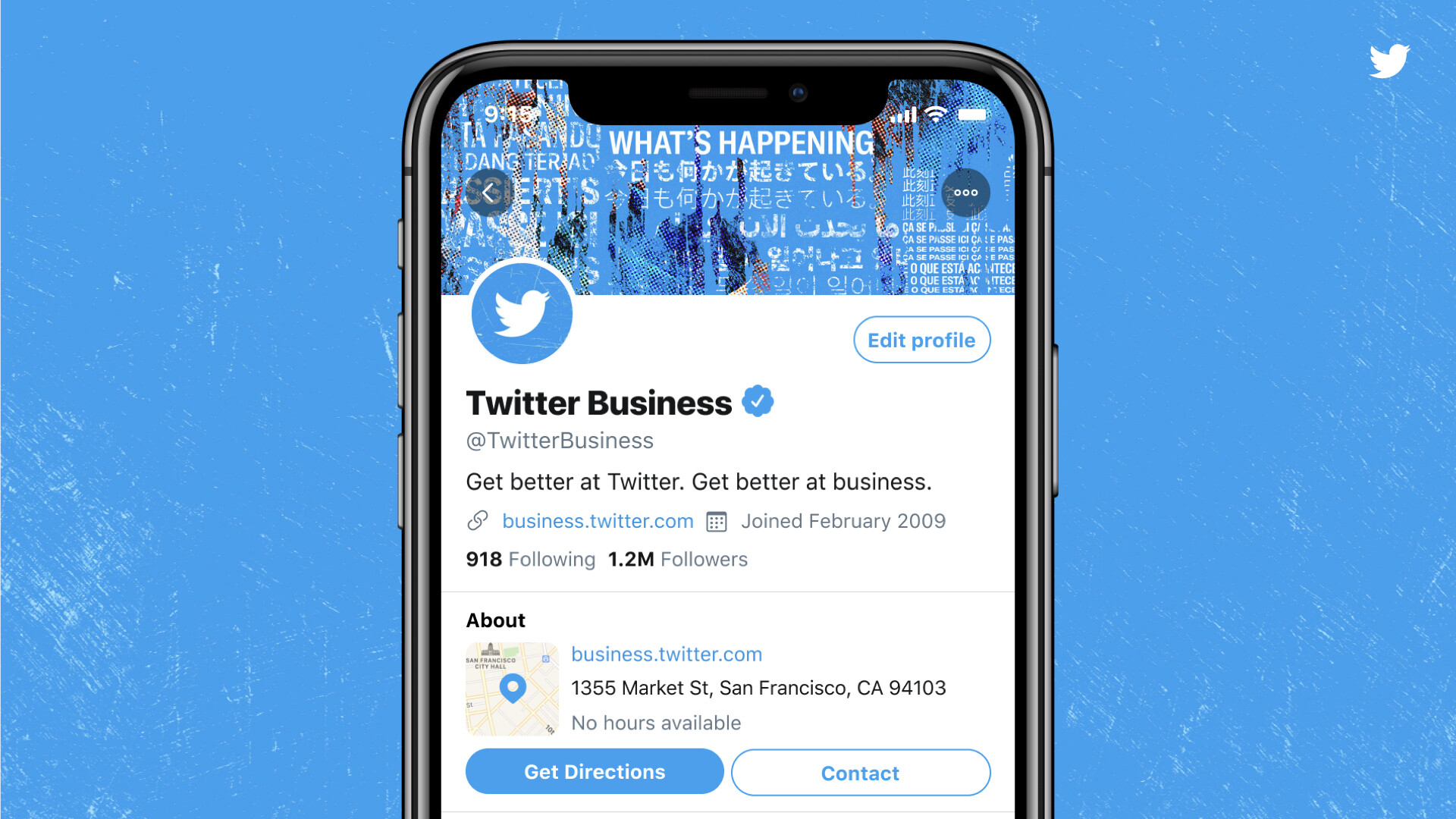 As seen above, this innovation lets you add relevant information to your business, such as a business location listing that is directly linked to Google Maps, contact information, and hours of operation. All of these are designated in an all-new module below your profile display. 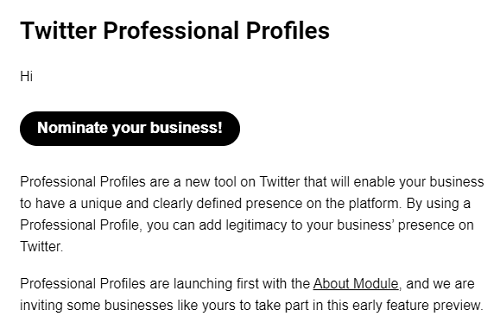 This can be an early sign that this function will get to a full roll-out soon. Twitter also introduces new icons for brands to specify the business sectors they belong to. It is expected that this additional feature could be part of Twitter’s next move.

Spaces, a new way to host live audio conversations on Twitter, was initially launched back in June. To date, only a few have met the minimum requirements set by Twitter to host Ticketed Spaces. This innovation allows creators to have new means to generate revenue in the app.

However, creators will only get a portion of their income from Ticketed Spaces. For example, Twitter will charge 3%, up to $50,000 total revenue, for Ticketed Spaces. But app store fees take a large portion of your income, significantly reducing the creator’s overall income.

As per Andrew Hutchinson of Social Media Today, “For example, on iOS, if you set a ticket price for your Space of $5, $2.80 from each ticket sold would go to you, while 70c would go to Twitter, and $1.50 would go to Apple/Google.”

Although there are significant fees, no one can deny that this project provides a new channel for creators to generate revenue from their target audience.

However, Spaces has not gained the expected traction from Twitter users. This is significantly driven by their ever-changing usage behaviors as the popularity of audio social trends significantly decreased the past few months.

Twitter’s next steps to better this offering is yet to be announced. But some of these steps are slowly being revealed as the tests progress. For example, one of the noticeable features for Spaces is the tab in the app dedicated only for Spaces.

This additional feature is focused on user-friendliness and easy access to in-progress broadcasts in the app.

But Twitter has also recently announced Communities: an option that lets users share their tweets with selected groups, which basically functions like the Facebook Groups option. This project also anticipates adding a tab in Twitter’s bottom bar slot.

So the question now is, which function will get a dedicated tab on Twitter? Will it be Spaces or Communities? The answer is still uncertain at the moment, but surely Twitter will arrive at a decision soon.

Even with that, Twitter’s bolder leaps seem beneficial to its users, especially brands and businesses. By broadening its functions, enabling marketers and influencers to take advantage of its marketing potentials fully, users now have more options than ever.

Go to this link to learn about our Twitter Engagement service. If you have questions about this or the other services we offer, please don’t hesitate to contact us at any of our social media accounts or email us at sales@75social.com.