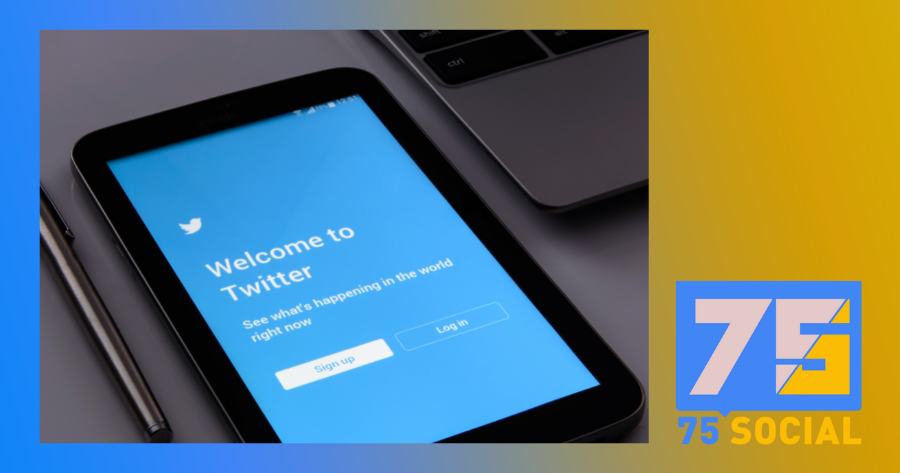 Twitter is stepping up its game to combat the spread of hoaxes and fake news within its ecosystem by implementing a new policy that restricts the amplification of misinformation during a crisis, such as large-scale natural disasters, armed conflicts, civil disorders and more.

This policy is developed in response to the ongoing Ukraine-Russia conflict, among other crises currently happening worldwide.

The company has acknowledged that ‘people use Twitter to find reliable information in real-time.’

That is why the social media giant decided to craft a comprehensive policy to prevent public panic, disinformation and misinformation in the app.

As underscored by Twitter, “During periods of crisis – such as situations of armed conflict, public health emergencies, and large-scale natural disasters – access to credible, authoritative information and resources is all the more critical.”

During these instances, the company will hide false and misleading claims behind a warning screen. Such hoaxes and fabricated news will not get amplified or recommended in the Home timeline, Search and Explore tabs.

As shown in the picture, users will see a warning notice and they have to click through it in order to view false claim tweets. The likes, retweets and shares are disabled once a tweet has been flagged as misleading.

To further explain, Twitter will also prioritize checking the truthfulness and validity of highly-visible tweets and tweets from prominent accounts, ‘such as state-affiliated media accounts, verified, official government accounts.’

According to Twitter, the following are some example tweets that will get a warning notice:

To efficiently determine what’s misleading or not, the company partners with credible and publicly available sources, ‘including evidence from conflict monitoring groups, humanitarian organizations, open-source investigators, journalists, and more’.

While Twitter emphasized that this crisis misinformation policy is directed at international armed conflict, it will eventually get updated and expanded to include other types and forms of crisis.

“The policy will supplement our existing work deployed during other global crises, such as in Afghanistan, Ethiopia, and India,” the company added.

Ultimately, Twitter reassured its users that this policy only mitigates harm and will not restrict free speech and records of critical global events.

Speaking of Twitter, reach your target audience there with 75 Social’s Twitter Engagement service. Sign up to this and we’ll help you grow your followers by creating strategic, original and effective content just for your business.

To learn more about this, click here. If you have further queries, don’t hesitate to contact us at any of our social media accounts or email us at sales@75social.com.

Follow 75 Social on the following platforms to get updated about the latest in social media.