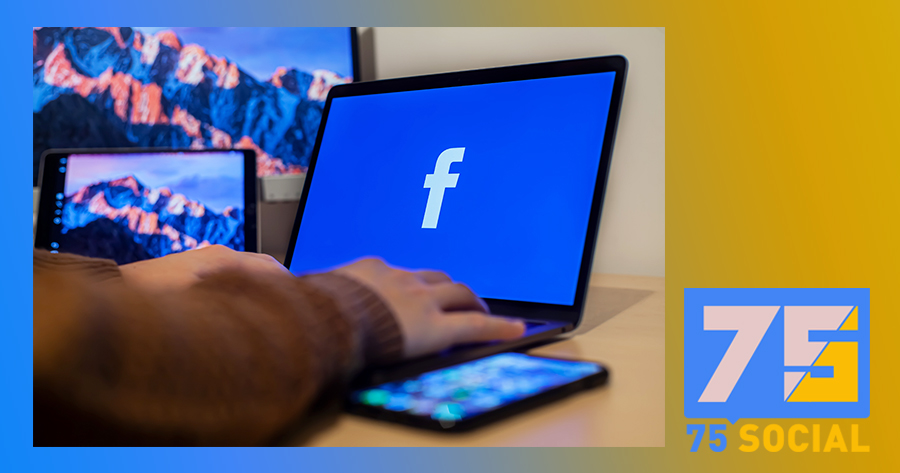 Facebook is reportedly planning to change its company name to reflect its priorities, highlighting metaverse as a significant part of its rebranding efforts.

According to a report published by The Verge from a source with direct knowledge of the matter, Facebook CEO Mark Zuckerberg plans to announce its rebranding push at its annual AR/VR conference, Facebook Connect, happening on Thursday, October 28, 2021.

Facebook has yet to confirm the reports, but multiple outlets said the move will indeed take place.

The social networking giant has been notably working on tech innovations in both hardware and software in the past few years. Recently, Facebook has partnered with Ray-Ban, the luxury sunglasses and eyeglasses brand, to produce AR glasses. Zuckerberg believes that these AR glasses will eventually be as ubiquitous as smartphones.

Earlier this year, Facebook also announced that it would create 10,000 jobs in Europe to build the metaverse for the next five years, which the company believes is a crucial driving component for the future in digital space.

In an interview with The Verge in July, Zuckerberg said, “We will effectively transition from people seeing us as primarily being a social media company to being a metaverse company.”

Highlighting what is necessary for the next generation of advanced technology, Facebook has created a dedicated metaverse team to advance its goal of creating an augmented reality or virtual reality world. In addition, the company promoted the head of the AR and VR department, Andrew Bosworth, to chief technology officer.

Moreover, during an interview with The Verge’s Casey Newton, Zuckerberg noted that the metaverse is “going to be a big focus” and will be a crucial part of a new phase on how the internet will evolve after the age of mobile internet. He was quoted as saying, “And I think it’s going to be the next big chapter for our company too, really doubling down in this area.”

The move to potentially rebrand comes as Facebook faced intense scrutiny in recent weeks following a series of allegations made by employee-turned-whistleblower Haugen. Aside from doing a tell-all on 60 Minutes, Haugen also disclosed sensitive internal documents to the Wall Street Journal. She has since testified before Congress.

Changing the company name though is not unique to Facebook. Google, for example, was entirely restructured under a holding company called Alphabet in 2015. This was done to signal that Google is not just a search engine but also a sprawling conglomerate composed of companies producing self-driving cars and innovative health technologies.

Another example is Snapchat’s rebranding to Snap Inc. to become a camera company producing spectacles with camera glasses in 2016.

Facebook’s new name is reportedly disclosed only to a select few that not even the company’s entire senior leadership team know its new name. Ultimately, its identity will be dependent on the company’s plans and goals. Will it have a significant impact on its power and influence in the digital space? Will it be good for the company and for its users? Only time will tell.

To get updated about the latest in social media, follow 75 Social on the following platforms.